The high-end competitor to the crowded office-furniture industry Altwork had a powerful offering - a premium office environment that worked at almost any angle (even a "zero-G" lying-down option) you wanted it to. It also had a key challenge - a $5900 price-tag.

Altwork's mission was simple: get as much press as humanely possible in the technology and business press, as well as sell as many units as possible through consumer channels to build market awareness for big-box stores and high-end offices.

EZPR took a pragmatic and tangible approach - many of the press had been burned by pre-order campaigns that suggested that something would exist, and thus Altwork and EZPR agreed to take a risk and ship one chair to New York City and another to San Francisco for a frenzied media week each, only a few weeks from the launch of the product's pre-order in October. The goal was to focus less on the hard sell of press coverage and more on providing the media with a personalized experience, despite the cost of shipment, time of setup and hours of demonstration.

After two weeks of media training out in Sonoma, EZPR and Altwork took the Altwork Station on the road. The day of launch rolled by - day one saw coverage from outlets such as CNN, CNET, The Daily Dot, Fast Company, WIRED, USAToday and Refinery 29. Within four weeks that number grew to over 200 separate segments and pieces of coverage, including Fox & Friends, Good Morning America, The BBC, Engadget, CNBC and more. 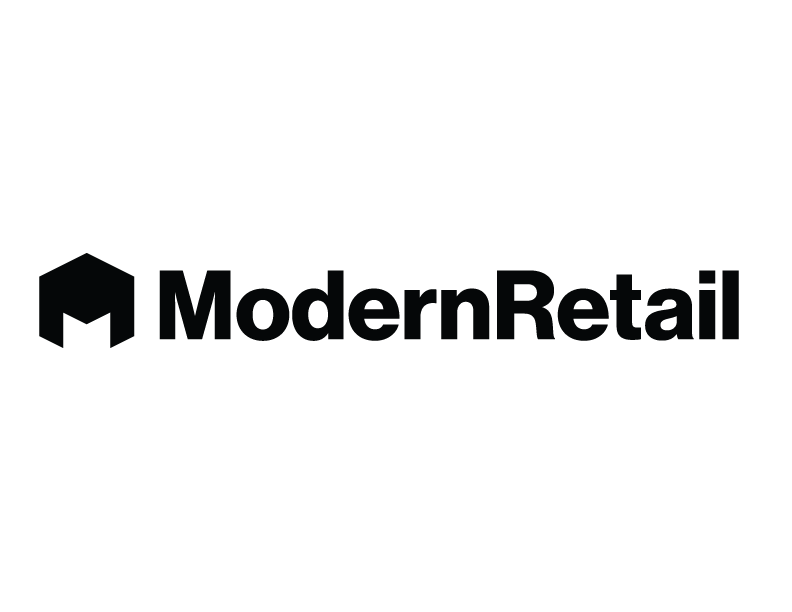 Be sure to read these great case studies as well:

Sleep Tech, named one of TIME's 25 Best Inventions of 2016 and featured in the New York Times and the TODAY Show...twice!

Hello and their revolutionary Sense sleep monitor had been out for over a year in a crowded industry when EZPR began their work. By the end of the campaign, Sense had had international coverage in the consumer, tech and business press, and CEO James Proud had become an international sleep icon and world-renowned CEO.
Est. Million Impressions:
650
Number of Articles:
150
View Full Case StudyClose

EZPR is a nationwide media-relations powerhouse headquartered in the West Coast of America.